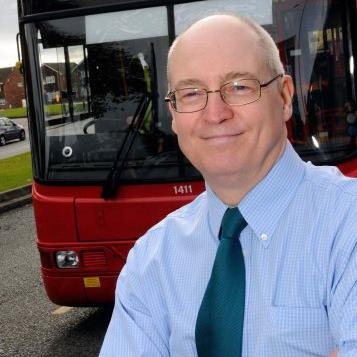 President Appointment Birmingham City Councillor Philip Davis became President of The Pen Museum from April, at the beginning of an important new chapter in this unique museum’s history.  His appointment coincides with its formal transition into a Charitable Incorporated Organisation, at the start of an ambitious expansion and development programme. Cllr. Davis is well placed […] 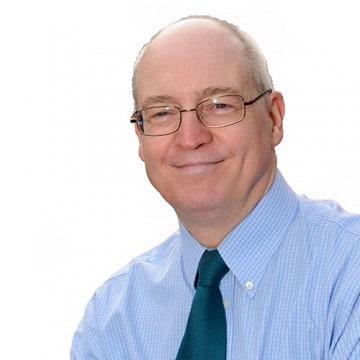 The 2017 Annual General Meeting will commence at 11 am with the main business section. Once this has been conducted there will be a short break, before a talk by our guest speaker, Phil Davis, a Founder Director of the Jewellery Quarter Development Trust, he became Trust Chair in December 2016 and currently, Birmingham Lead […]